«The world around me» solo art exhibition

The «World around me» art solo exhibition .

The «World around me»  art solo exhibition was held since 3 to 23 february of 2019 year in the House of Scientists of the Scientific Center of the Russian Аcademia of Sience in the Chernogolovka city .

The several series were shown at the exhibition, there was Japan series, Spring series,  Africa series. The central place was taken by the series  – Japan, devoted to shinto sacred places in the favorite west country. The artworks were executed by pastel. This material allows to save continuity  academic art tradition and acquired academic skills in the study; combine academic drawing and painting.

and for publishinng news on the site. Many Thanks for: 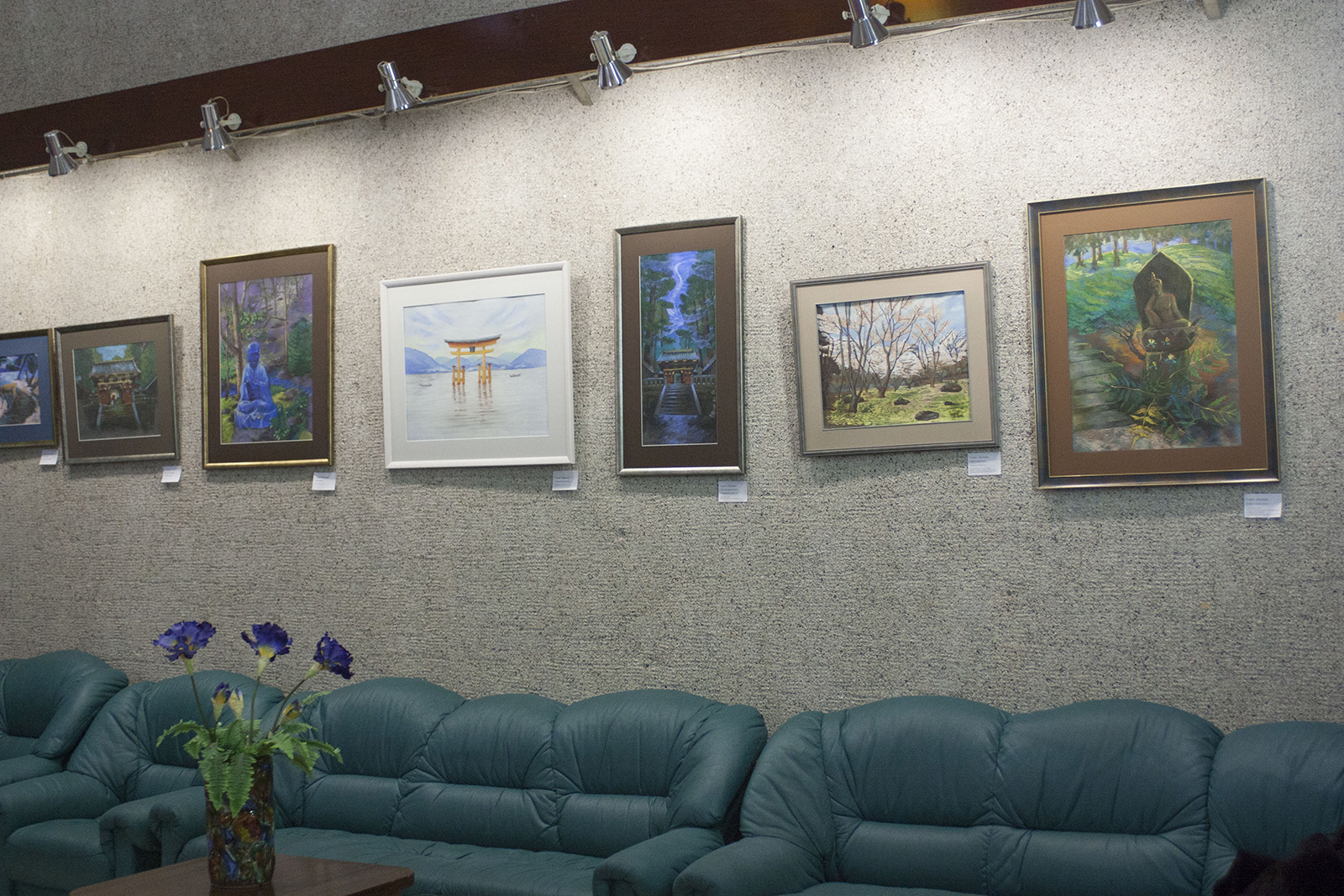 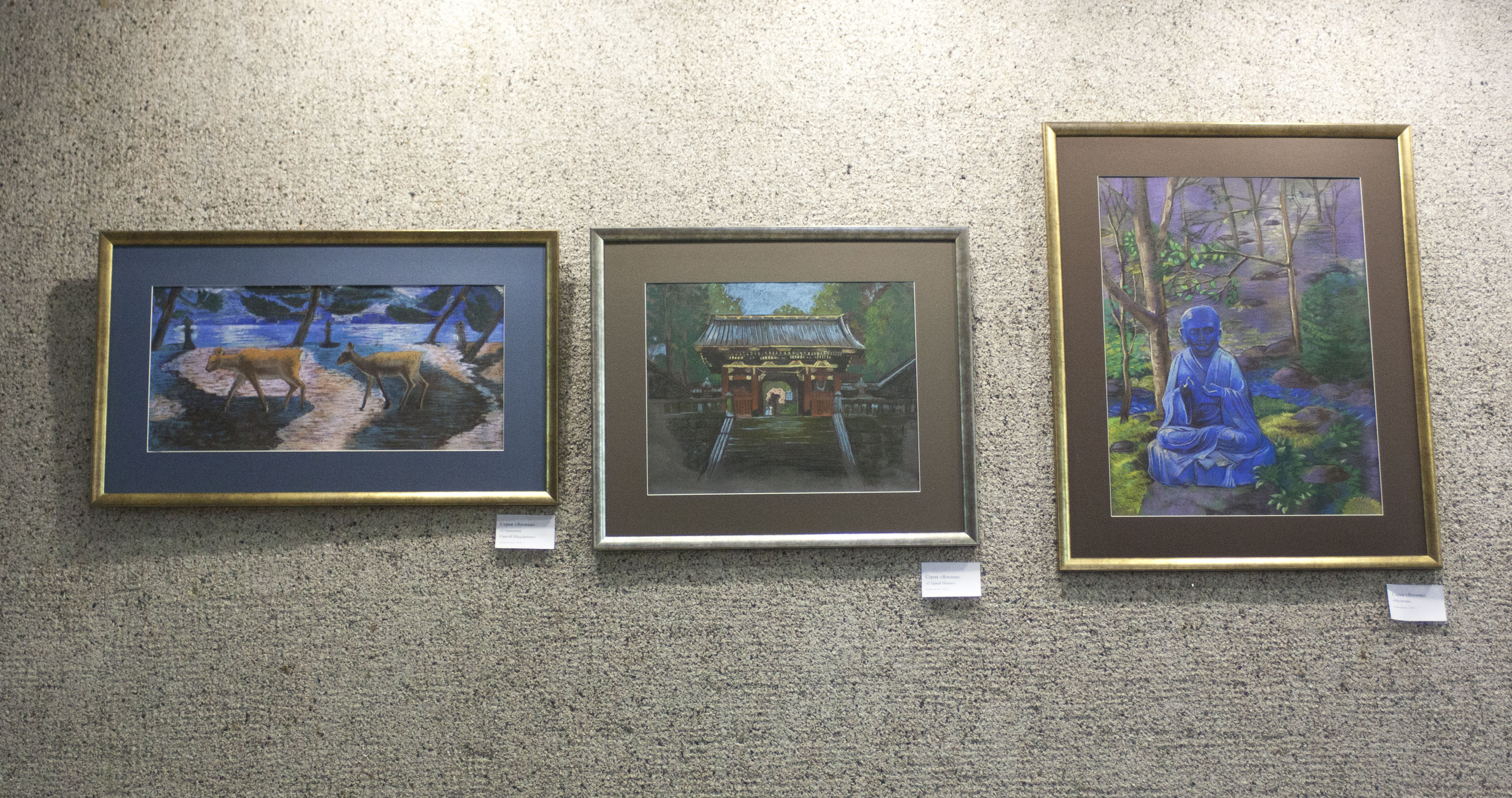 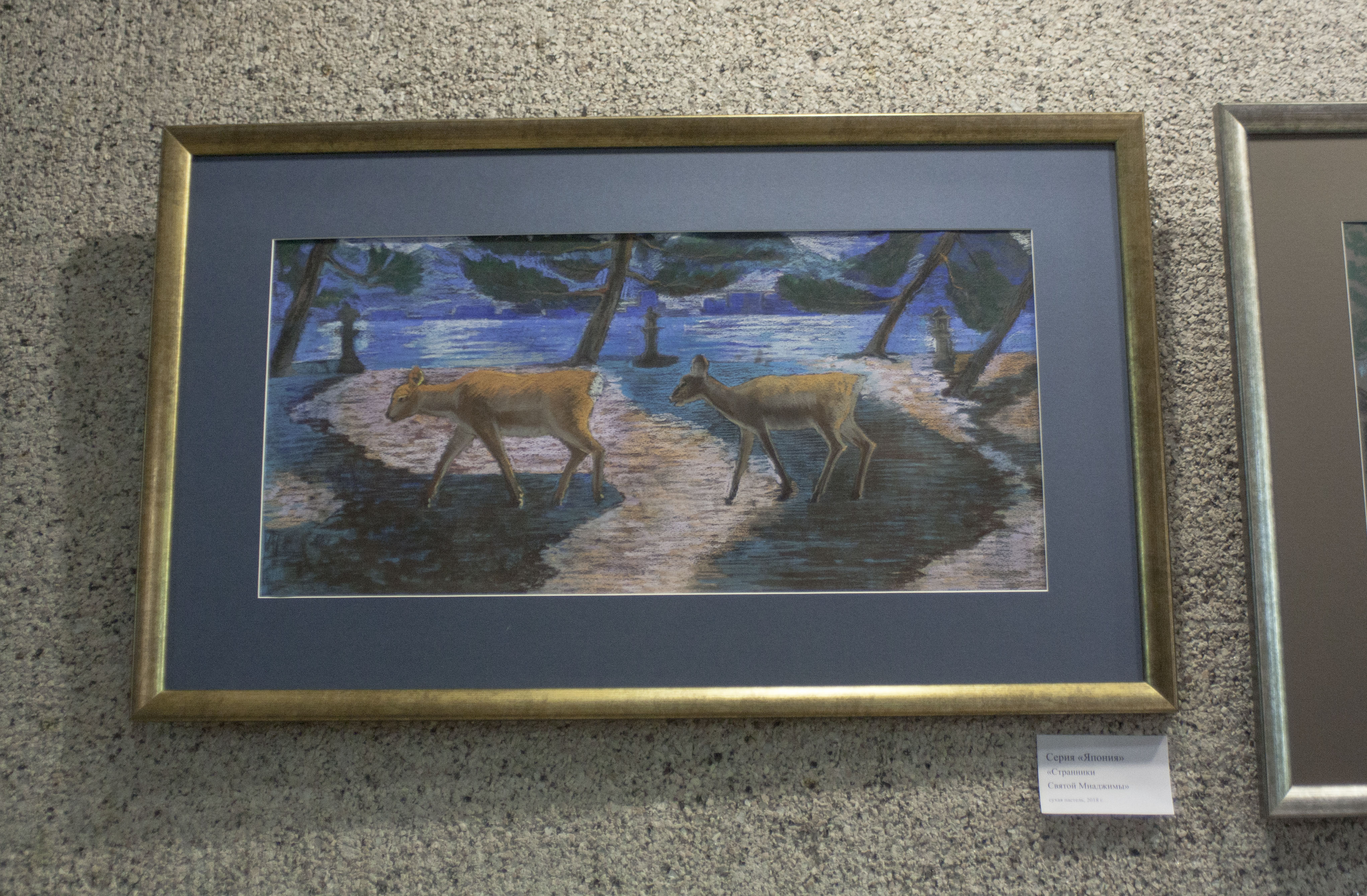 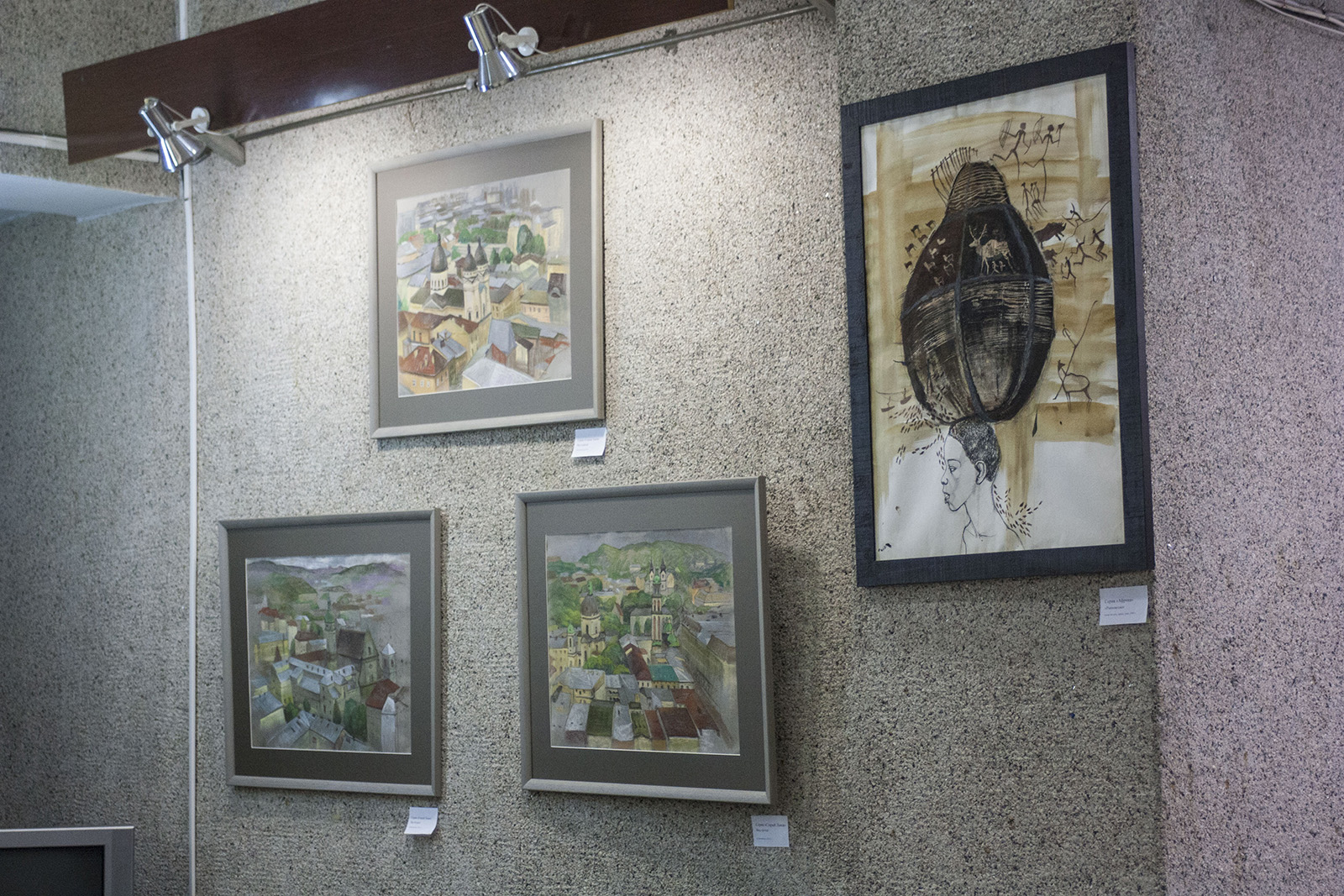 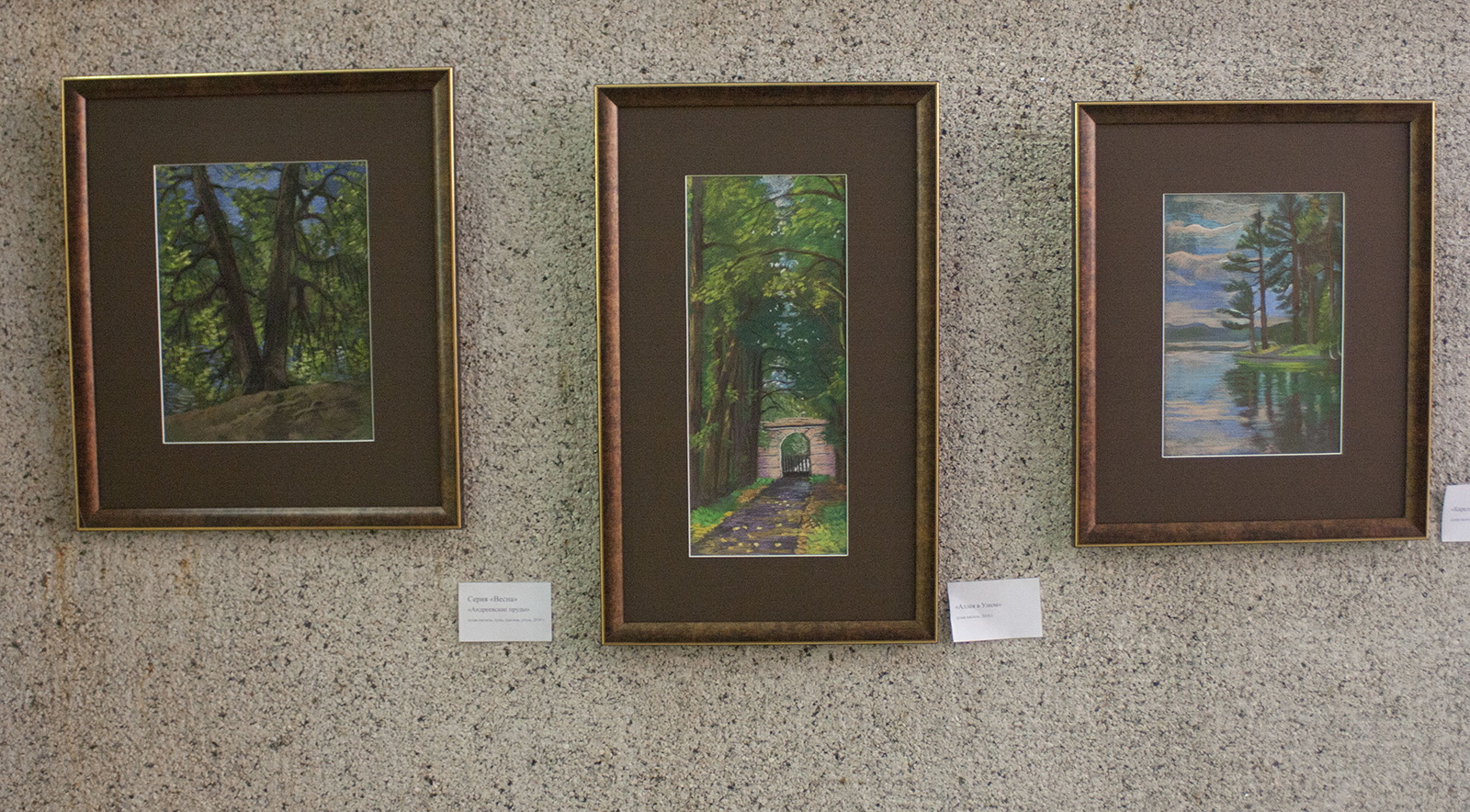 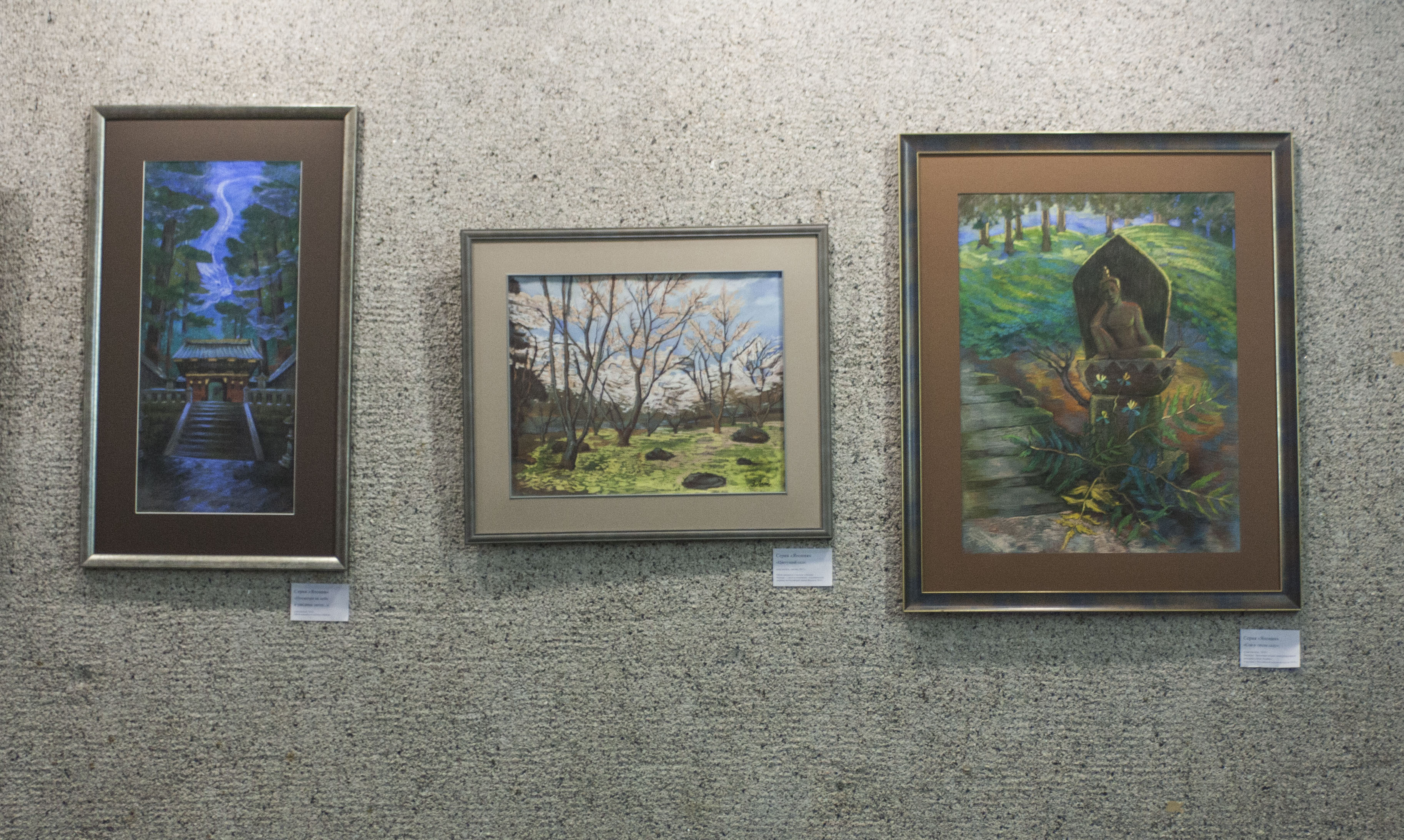