«The halftone miracle and playing of color nuanses»  art solo exhibition was held since the 14th of April to 8th of May 2019 year in the facade windows of the House of Scientists of the Scientific Center of the Russian Аcademia of Sience in the Chernogolovka city .

The two series were shown at the art exhibition, there was different etudes of Crimea and North Russian landscapes. The artworks were executed by oil, pastel and lithography on impression painting manner.

Special thanks to the Director of the House of Scientists — Elena Pilaeva for organising this event. 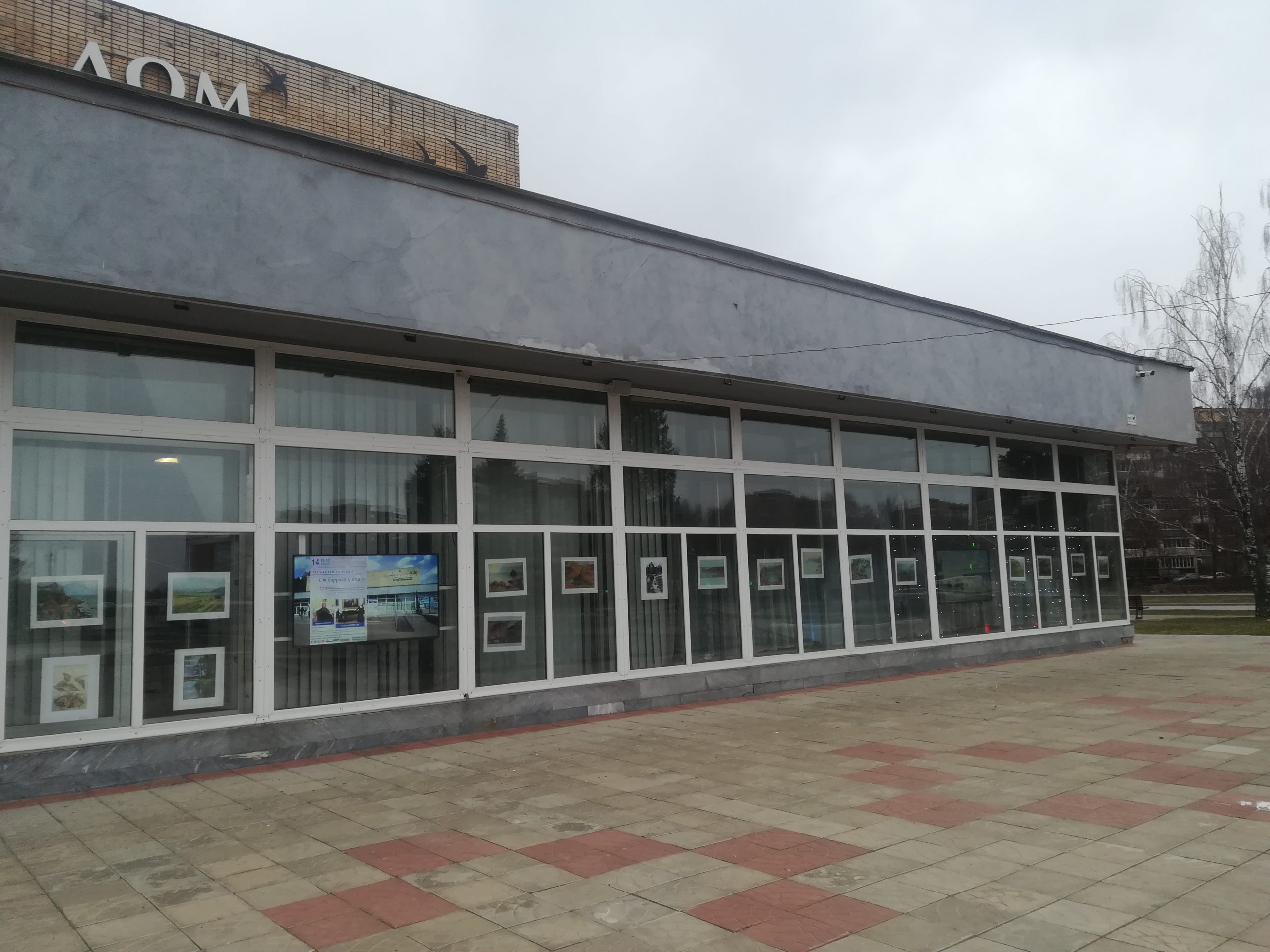 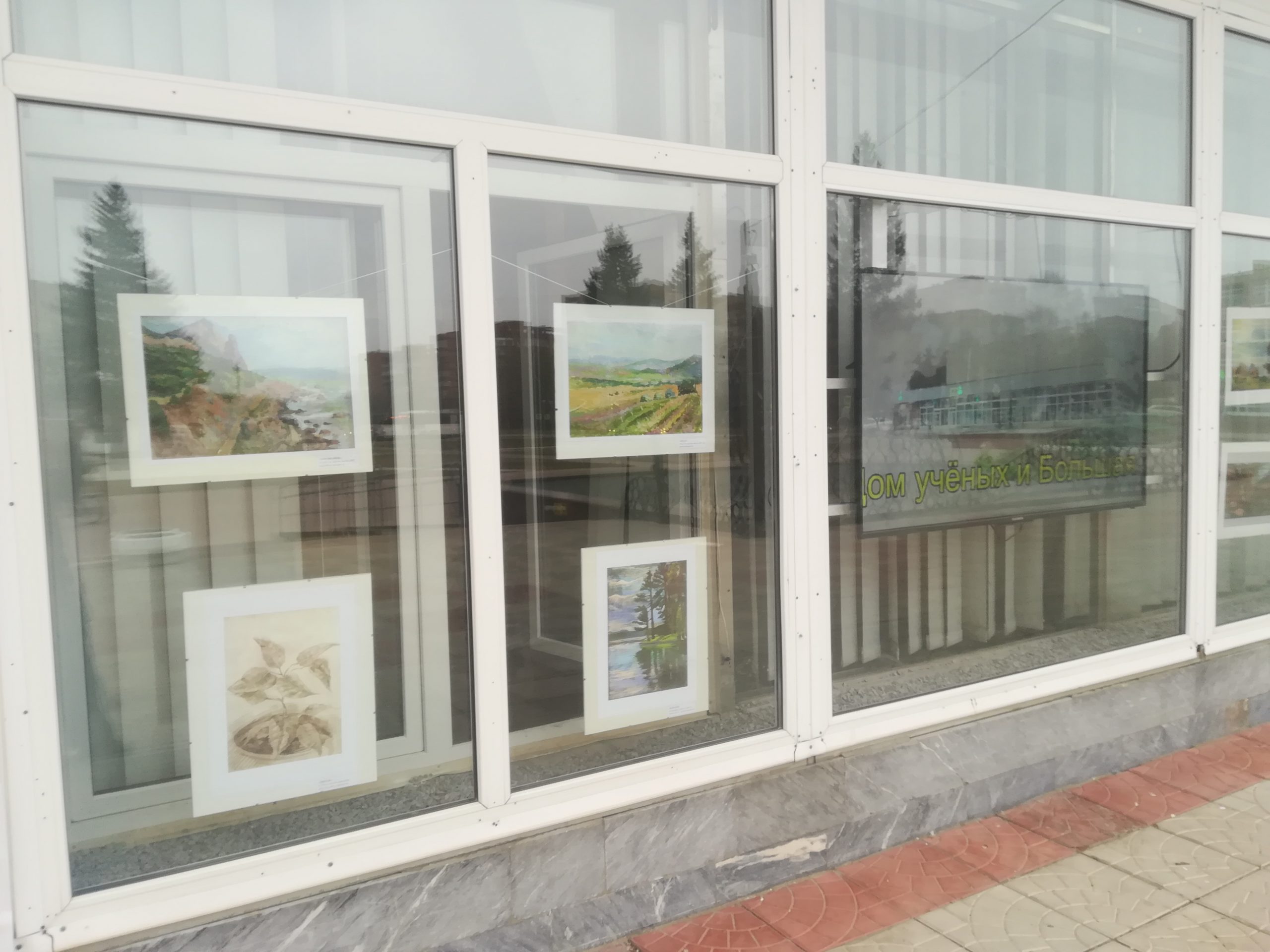 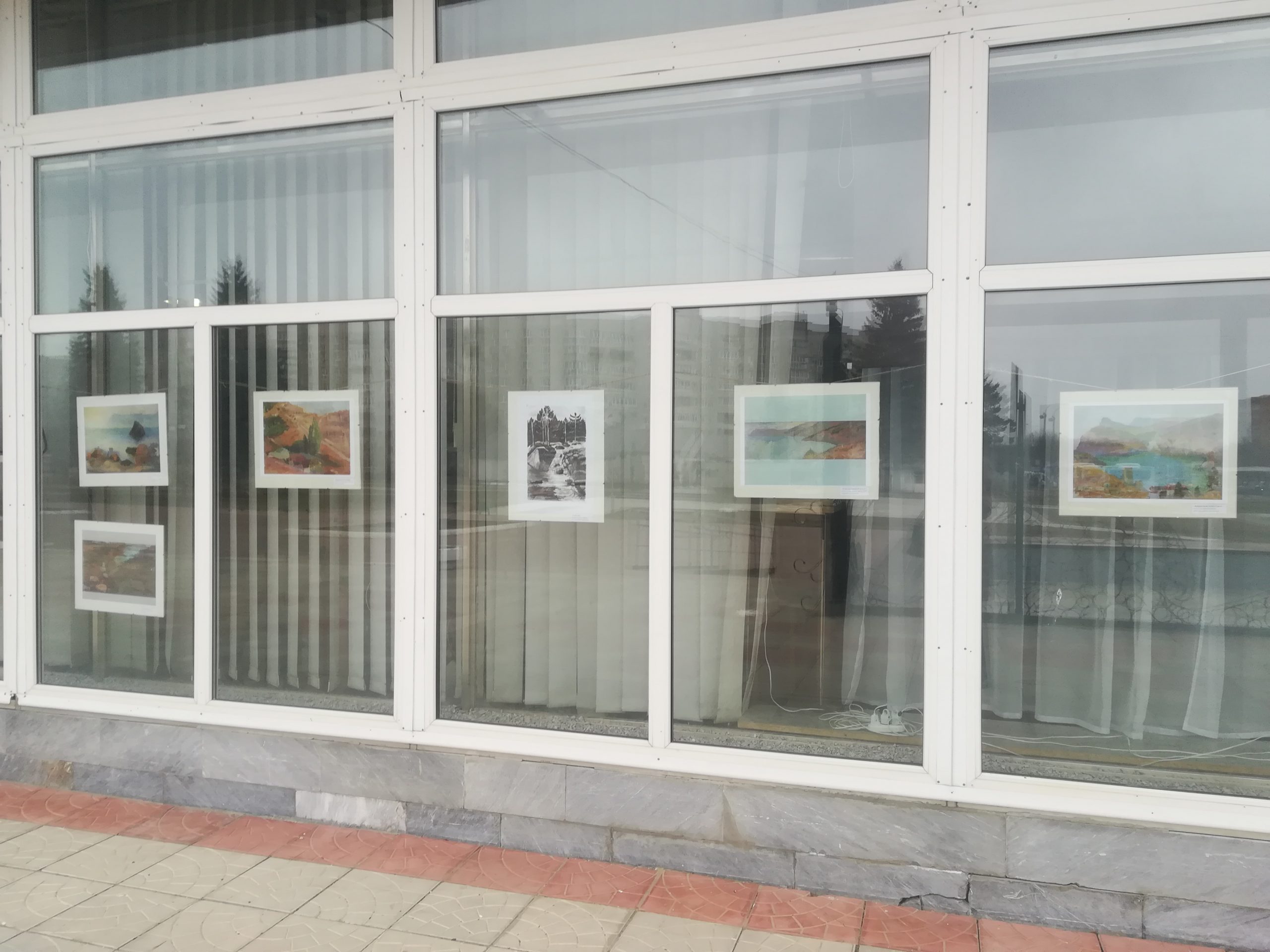 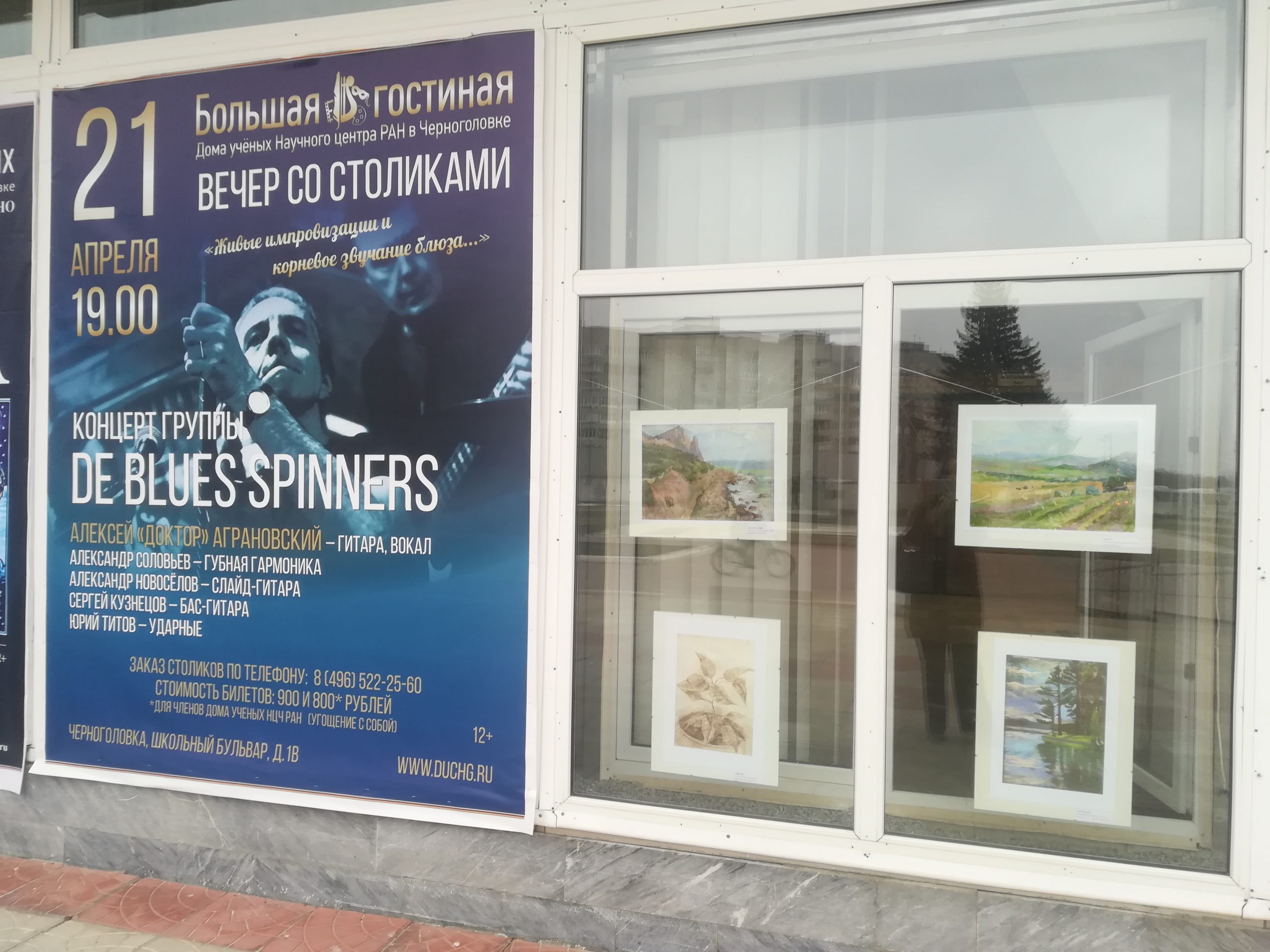